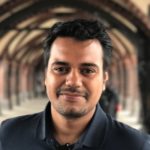 Vikas Pandey is India Editor, BBC News website. He was previously the editor for video content and innovation for BBC News in India. He likes to explore the intersection between technology and storytelling. His VR films have won several awards, including the ABU Digital Content Award, the Wan-IFRA and DigiPub awards. His films have been screened at several international festivals, including the CPH DOX in Copenhagen, Sheffield Docs Festival and Adelaide Fringe. 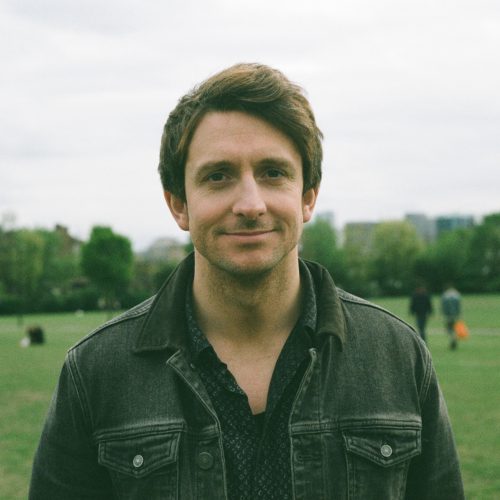 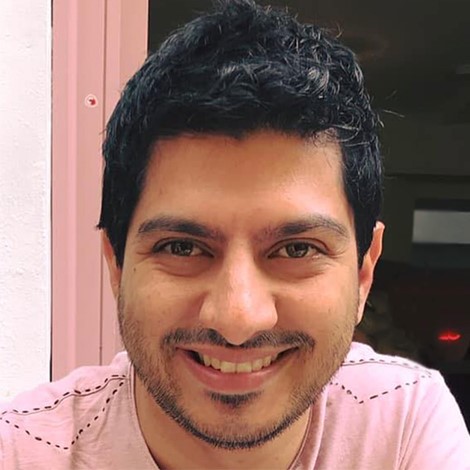