Riyaad Minty is the Director of Digital for TRT, the public broadcaster of Turkey. Previously with Al Jazeera, Riyaad was a founder of AJ+, one of the world’s largest news outlets for the digital generation and contributed towards the network’s global strategy as Head of Social Media. He is recognised as a leader in the space of digital media and regularly speaks at conferences and universities around the world. He joined TRT in Istanbul in 2016 to help build the digital arm of the network. 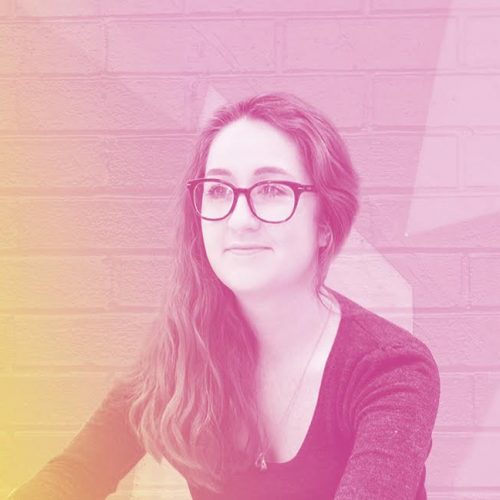 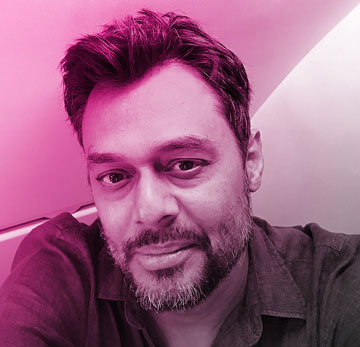