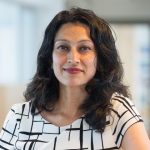 Payal Arora is a digital anthropologist and author of several award-winning books including “The Next Billion Users” with Harvard Press. She is a Professor at Erasmus University Rotterdam, and Co-founder of FemLab.Co, a future of work initiative. Her expertise lies in global media cultures, inclusive design and user experiences among low-income communities worldwide and comes with two decades of fieldwork in such contexts. Several international media outlets have profiled her work including the BBC, Financial Times, The Economist, Quartz, Tech Crunch, The Boston Globe, F.A.Z, The Nation, NRC, and CBC. Forbes named her the “next billion champion” and “the right kind of person to reform tech.”  She has spoken at/consulted for diverse organizations such as Adobe, UNESCO, Google, UNHCR, KPMG, GE, Spotify, and HP. She has given 200+ presentations in 57 countries and delivered keynotes alongside Jimmy Wales and Steve Wozniak and a TEDx talk on the future of the internet. She sits on several boards such as Columbia University Earth Institute and World Women Global Council in New York. She currently lives in Amsterdam. 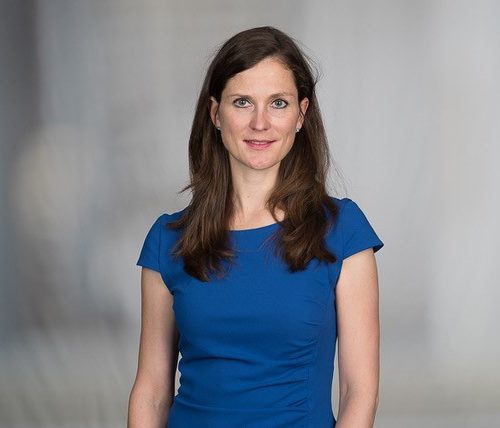 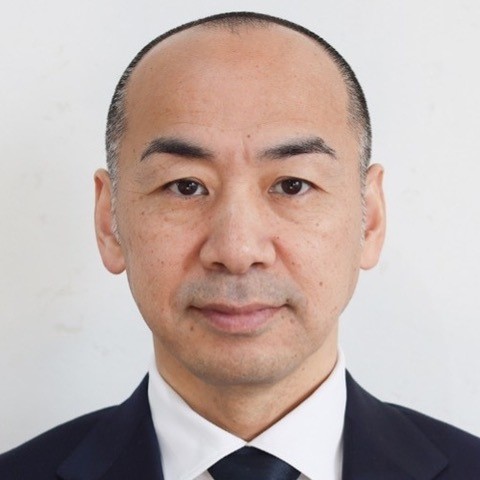 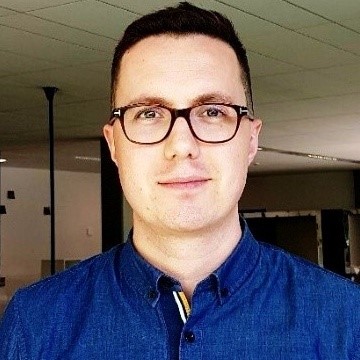