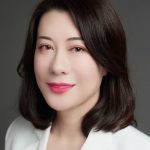 As the Vice President of CGTN, Ma Jing supervises the network’s Digital media production, as well as the commentary, culture and audio programmings. CGTN Digital, which is accessible via CGTN.com, CGTN mobile applications, YouTube, Facebook, Twitter, Weibo,  and other social media platforms, has over 160 million followers across the globe.

Before this appointment, Ma Jing was the director general for CGTN America.

After launching the operation in 2012, Ma Jing managed all of the network’s news operations in North America, producing daily television news programming in both Chinese and English. From its Washington DC production center, Ma Jing led a team of over 200 international journalists and media production professionals from more than 20 countries.

From January 2009 through October 2011, Ma Jing served as Managing Director of the CCTV English News Channel, which was launched into CGTN in 2016.  She supervised the re-launch in April 2010 of CCTV International (known as Channel 9) into a 24 / 7 global news channel. She further strengthened the Channel’s global presence by hiring experienced international correspondents in more than 30 countries. 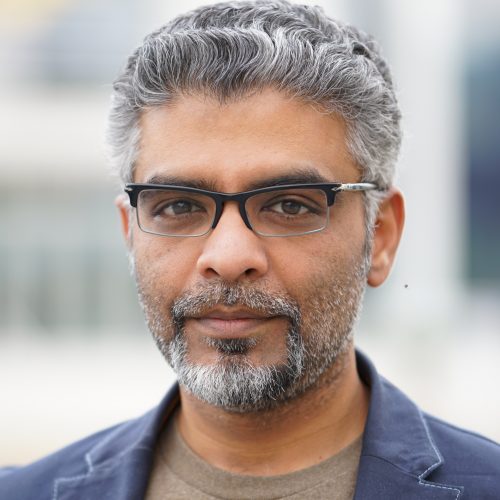 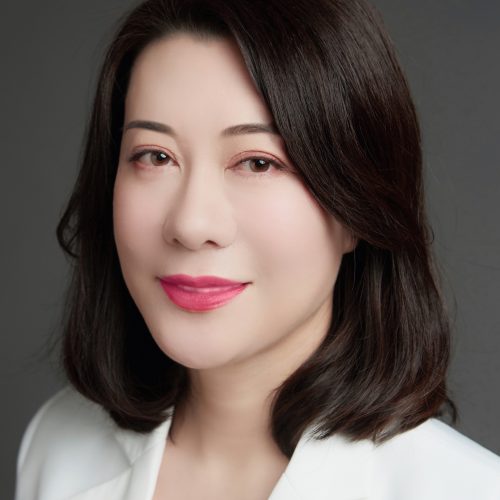 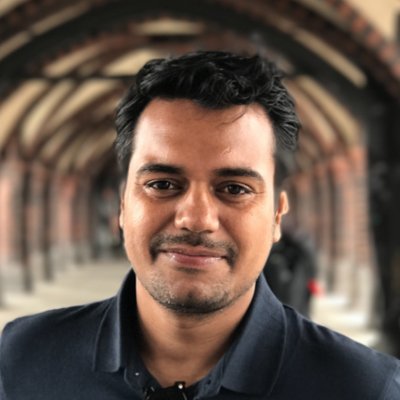