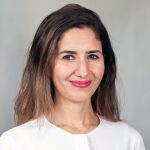 Esra Dogramaci is the Managing Editor for News and Current Affairs Digital at SBS News, Australia. Esra returned home to Sydney Australia, after 7 countries and 22 years away, to take up the role with SBS. Not a journalist by training, Esra fell into the world of media. With a background in Political Science and International Relations, her first job was with the UN in New York, where she worked with the Media Accreditation and Liaison Unit – the office physically in between the Security Council and the UN Spokesperson – where the curiousity was sparked.

She has significant experience in digital strategy, leadership and transformation, from large international broadcasters such as Al Jazeera and the BBC, across to technology in news with META, and to small newsrooms around the world. During the COVID years, Esra worked with the Thomson Reuters Foundation and others helping 20 newsrooms stretching from Lebanon to Sri Lanka to Eastern Europe (Georgia, Azerbaijan and more), in elevating their digital presences and strategy, driven by design thinking. She’s a judge for the Sigmas (Data Journalism Awards), and provided similar support for the European Journalism Centre, NESTA UK, and WAN-IFRA.

When not at work, Esra is happiest playing ice hockey, snowboarding, and with her family. 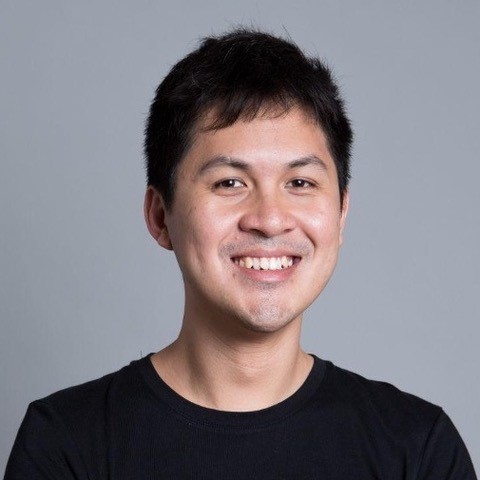 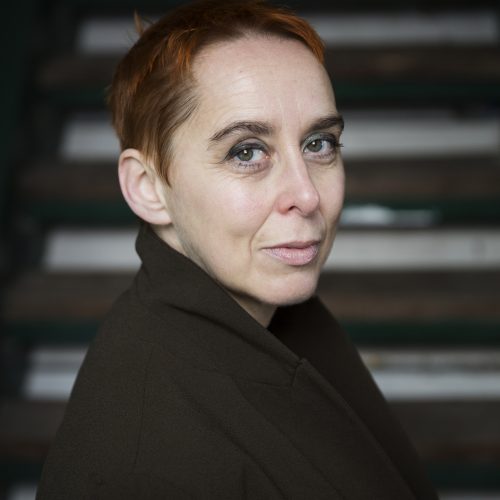 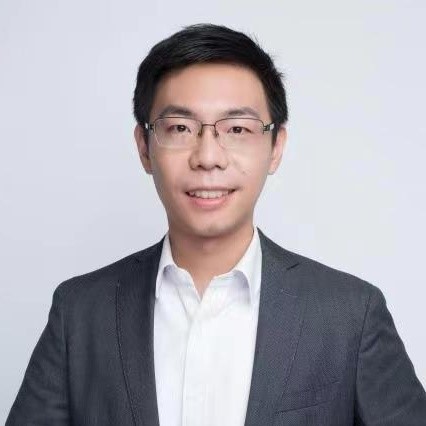